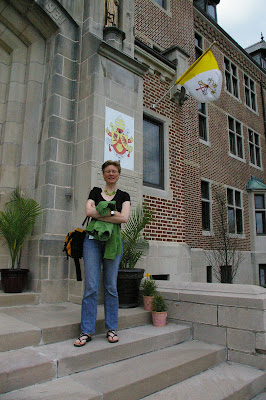 Today, The Josephinum is under the direction of Rev. Msgr. Paul J. Langsfeld, Rector and President. Effective July 1, 2009, the new rector and president will be Rev. James A. Wehner, STD, a priest of the Diocese of Pittsburgh. The Josephinum alumni serve the needs of the Church in 48 states and 22 foreign countries. The Josephinum continues to prepare priests for U.S. dioceses that do not have their own seminaries, missionary areas of the United States, including regions of the U.S. with growing Hispanic communities and finally, dioceses around the world in need of help with the education of their seminarians. The Josephinum, founded in the bygone age of the late 19th Century by an inspired German immigrant is, in the 21st Century, truly a seminary with a worldwide outreach. 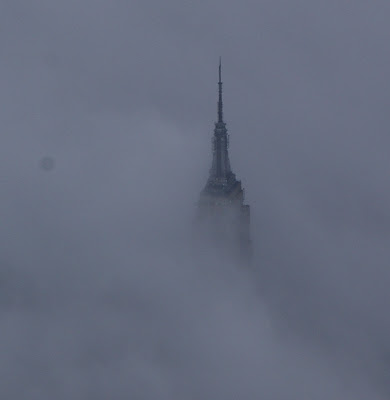